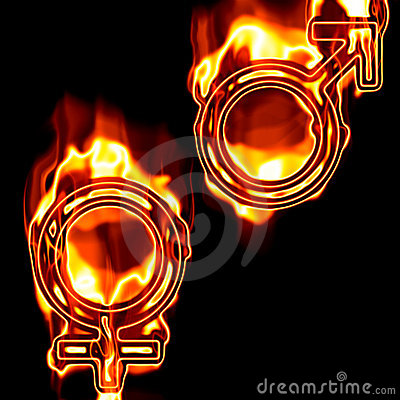 Fiction writer Paulo Coelho once twitted a question asking ‘What do you consider a ‘real man’ though?’ It evoked many responses. Thinking through, it occurred to me that a real man might be someone who can provide for his family or maybe someone who can impregnate a woman or be sexually in charge like Baroka the chieftain of Ilujinle (in ‘the lion and the jewel’). Then I thought I might want to see a real man as one who has a good head on his shoulder. What makes for a good head and how the shoulder carries that head is yet to be ascertained. I have thought through many men I know to find a ‘model man’ that has stood the test of time but my search suffers a dearth. Indeed all things fall apart, that precisely is the fate of life.
Things fall apart, Chinua Achebe’s magnus opus became my focus for its conceptualization of what many of us understand as a ‘man’ through the character of Okonkwo. In my memories, Okonkwo is one man that equalled so many. He graced our reading tables through novels and our television sets in the 1980’s. 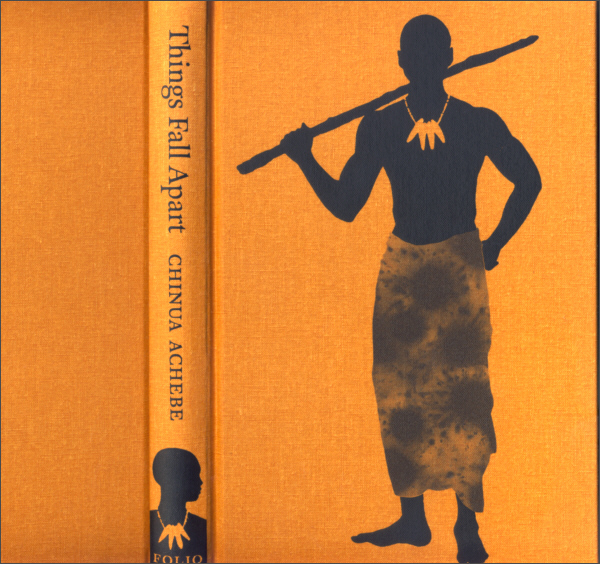 Unlike Unoka his father, Okonkwo was the heroic wrestler, a stoic clan leader, economically mobile through resolute hard work, tirelessly toiling the earth, sexually in charge enabling him to take over Ekwefi who was another man’s wife. He is the funder and defender of his household, father to male and female children, owner of lands, and the companion of more than one woman. Though showing flashes of affection, he didn’t subscribe to showing mild emotions even after a machismo slashing of his son’s (Ikemefuna) head. If it was not a show of extremely aggressive emotions like beating his wife and children, fighting for his culture amongst others, then it was too womanly for him to identify with.                                                                                                  The brutally fearless  Okonkwo in different ways had a presumption of what a man should do, have, and be like. It is seen in his assumptions that his son Nwoye is (feminine just like Unoka) having the predilection of a woman.  Ironically, his daughter Ezinma in her sickly body had ‘the right spirit’ of a man. 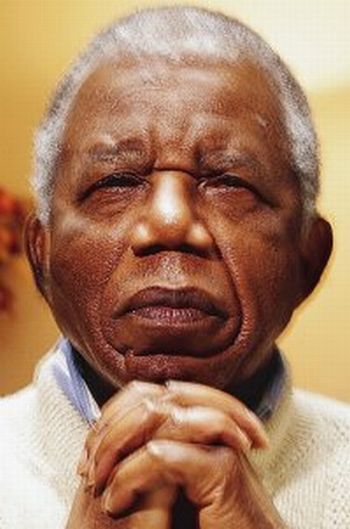 In Okonkwo’s ideologies, there were indeed men trapped in women’s bodies and women trapped in men’s bodies. His ideologies extended to religious issues where part of his anger with the Christian God is because it was feminine; men are living fire, women are the impotent ashes so are the Gods alike. He hated everything feminine, including living with his mother’s people on exile in Mbanta after committing a female crime in Umuofia. He hated Egonwa for being feminine and discouraging a war against the white
Set in the land of Umuofia where they had male and female crimes, the character of Okonwo in Chinua Achebe’s ‘things fall apart’ is an exciting model of masculinity in the world of literary fiction. The character of Okonkwo is well put together in an admirable way encapsulating the resilience of the Igbo man (if not Igbo people). Though years have passed, yet Okonkwo is an idol to many, sculpting many expressions of a ‘man’ in our society today.

More than before in development, interest on the constructions of masculinity has risen. Institutions are trying to decipher precisely how roles and identities collide to produce what different societies call a ‘man’ and the expectations thereof. This is traceable to many gender influenced crimes that accrues into the abuse of human rights in recent times. At the centre of such is gender based violence manifesting its self recently in the violent rape of women in different parts of the world. The gang rape of Jyoti Singh by five men struck a cord with the media amongst other and galvanized huge rage in the international community requesting that the anti-rape laws be revised. This raised questions and actions as it is seen to emanate from a lack of respect for the women by men.
Looking at the character of Okonkwo and considering his many protege in the light of international development concerns, some pertinent questions come to mind. Given the time and the number of years that Okonkwo has lived amongst us, has masculinities been redefined or its still primitive covered by modern clothing? How is the adoption of major traits in this model fracturing the human right of individuals in our society? What are the possible pathways it presents and how sustainable is it? Will the dance of time predict new models of masculinities for future generation or will they remain Okonkwo’s protege?

It is my theory that maybe following Okonkwo’s model of masculinity may give insight into why men have shorter life expectancy than women. I also agree that the strength of Okonkwo’s model of a man is fragile, being built more on roles rather than identities. This way, many external factors can impact negatively and rupture its cells.  The struggle with the Gods over ownership of Ezinma (the only one with the right spirit of a man amongst his children), connotes the struggles of defining masculinity. This might be suggestive of the fact that the masculinity Okonkwo sought may be phantom and may only be found in dead men or the unborn children.I may get it wrong, I am however open to learning…
-Written by Adaobi Nkeokelonye