When I think of the football, I always remember the Giant Panda. It may be because of its widespread adoption as a mascot for football games, but then again, no! I also remember the Orca killer whale which I call the sea Panda. These two animals have a symbolic relationship with the football. They are sociable with long standing heritage, and most importantly, they share distinct colours with black and white sides and patches on their body.
But the relative harmony the Panda and the Orca whale has going with these two colours has not been shared with the football, especially in recent times. For football players and their fans, they have been torn between black and white.

At the peak of a sizzling football match, Footballer Kevin-Prince Boateng, took a walk off the pitch, it was a walk to remember, a racially motivated walk. In like manner, Didier Zokora ignores a courtesy handshake from Emre  Belözoğlu  following a racist slur dished on him by Emre. Mario Balotelli the AC Milan striker,  Emmanuel Adebayor, amongst others have been at the receiving end of racially motivated slurs and chants.  Like invasive bees, criticisms have followed their actions. Subsequent to the above cases, racism in football can no longer be denied, it could not be ignored either. 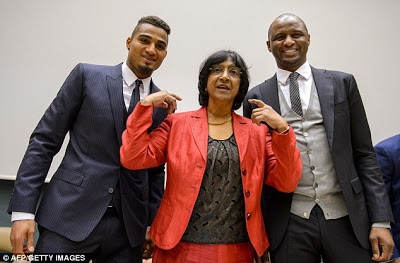 Like most development issues, racism remains a history that has refused to go away. While I think of the many intersections like fiction and development, I always appreciate the power of sports to transform and catalyze social change. The passion that drives fans and players of different sports, most especially football can be tapped into right at its peak for transformative change.
Boateng’s reaction was received differently; many supported it while others detested it. The United Nation’s incorporation of FIFA in the last the International Day for the Elimination of Racial Discrimination may have endorsed his reaction as appropriate.
As institutions continue to discourage racism in our society, I think that there is no stronger vaccine for racism than football itself. We live in very interesting times, and it may fall on our generation to make this change possible. Never in history have fans been crazier about football matches be it a friendly or competitive game. Football has got the excitement, the emotion, the commitment; the dedication of fans world over and 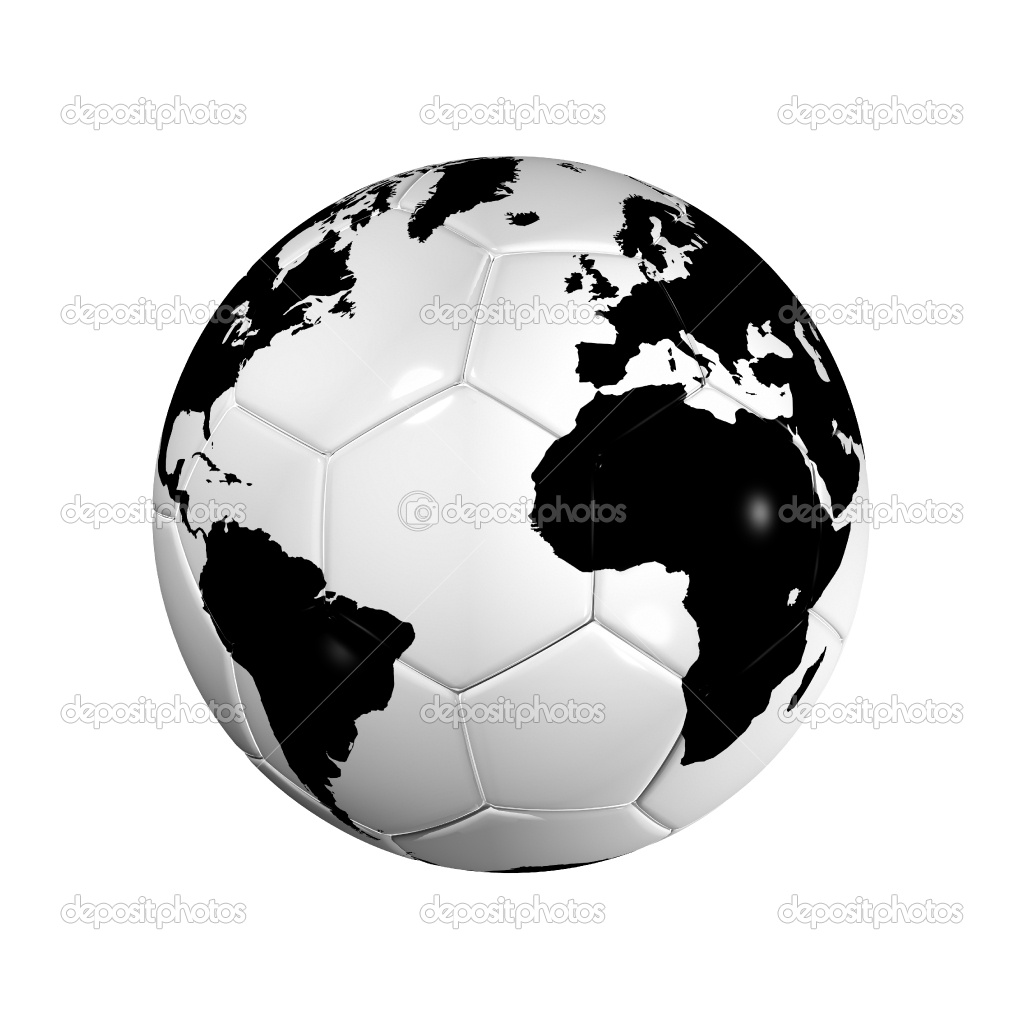 most importantly, generates a passion like no other game. It speaks a language that is globally understood by the 11 team members and the global 12th man (the fans).
I imagine the champion’s league final match between Chelsea and Manchester or a world cup final between Brazil and the USA. The fans are wild with

excitement in the stadium with others glued to their TV screens all over the world. The exotic feeling of vuvuzuela sound fills the air, and everyone is in high spirit with winning expectations. The Referee’s whistle goes off and the game begins with a gentle touch of the ball by a footballer. This is followed by series of gaining and losing possession of the ball by each team with cheering fans loosening and hardening their muscles. Just at the peak of the intense game with no team winning yet, the players stop the game, calling off the match and walking off the pitch as a way of advocating against racism. Hmmnnn, I feel this can have more impact and provoke behaviour change than many other strategies.

Can fans and players of football be in harmony refusing to break colours like a pander? As a less passionate 12th man, I think they can. 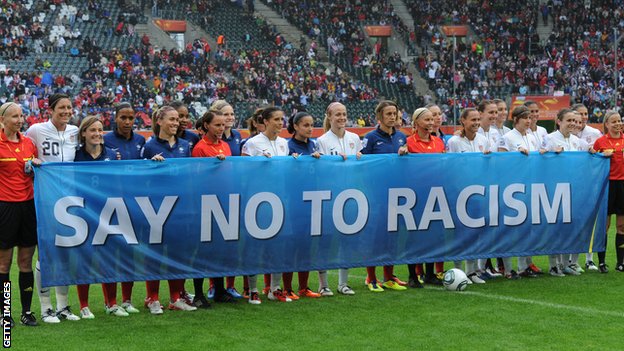