In CEDAW, violence against women 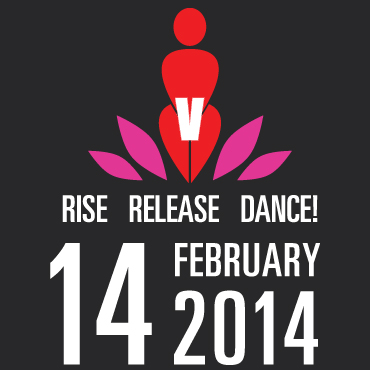 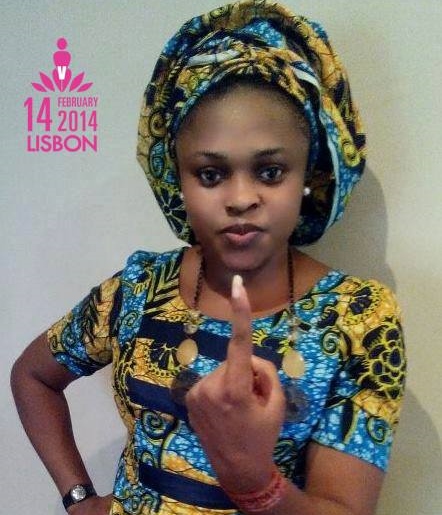 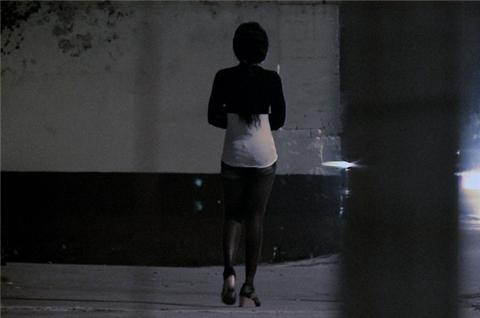 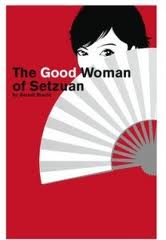 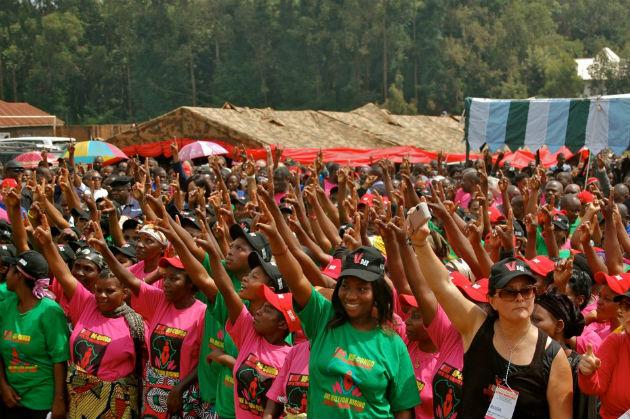 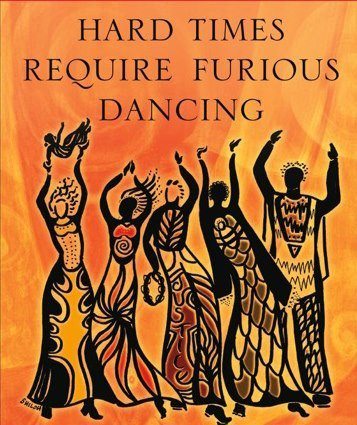