‘When you call yourself an Indian… a Muslim… a Christian or a European… you are being violent because you are separating yourself from the rest of mankind.’ J. Krishnamurti 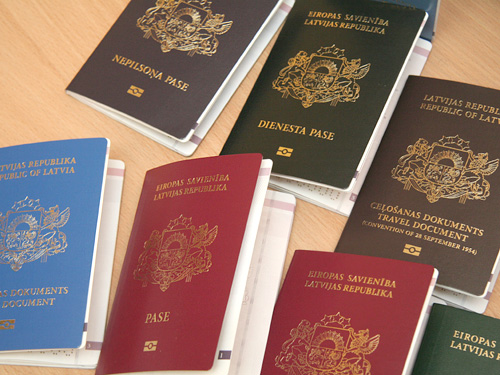 As a tourist with the need to ‘belong’, I sometimes struggle negotiating to make my difference visible or not. In global spaces; airports,I experience mostly the fragility of my identity because I am what my passport says I am. The skin colour, the cloth, the accent, are spaces our identities are negotiated but more so our nationality is becoming even a stronger definer. Stereotypes are being constructed on different nationalities and the national tags automatically determines a persons trait. Some days in the face of perceived discrimination, I am happy to just be an African, allowing my continent shield my nationality but even this shield cannot cover much now as more people now know that Africa is not a country. Beyond our dressing and skin colour, our national identity now tells more of our roots. When made visible, it can sometimes give you a chilling reception as you witness your host burn the welcome mat.
Putting the paths and experiences of my sojourn in words and sketches has been creating an interesting travelogue. If I were to progress with themes, a poignant one will be Xenophobia. Xenophobia is that moment when host countries begin to play with hate for the alien foreigner among them. Little by little, it is no longer the skin colour that triggers intolerance but the fear of s/he who is foreign. In expressing Xenophobia, people vent a deep rooted hatred for foreigners blaming them for everything wrong in their space. They exalt their spaces and identity with presumed purity, hence discriminating others on the bases of an impure, corrupt, criminal stereotype.
In the bubbly city of the promised rainbow nation, Johannesburg, I am driven by a cheerful Afrikaans speaking driver, he was amazingly pleasant with questions about my root, a stack difference from some people I cross path with moving through the city. Earlier on, I had been accosted by an inquisitive airport police officer who in being friendly with barrage of questions, exhibited nothing more than Xenophobia.

Where are you from? Where are the Nigerian Girls, still missing? How is Goodluck or Badluck your President, I heard there was another bomb, I don’t understand it, do you just walk on the street casually and get bombed? Your country men, they are very bad, they claim Christianity and yet engage in all evil. Why do Nigerians talk so loud? Why do they suckle their fingers when they eat? You Nigerians are criminals especially the men, it is hard to befriend you. You pretend a lot!

He further reminds me that almost all the crime in South Africa are committed by Nigerians.  Like many other excuse 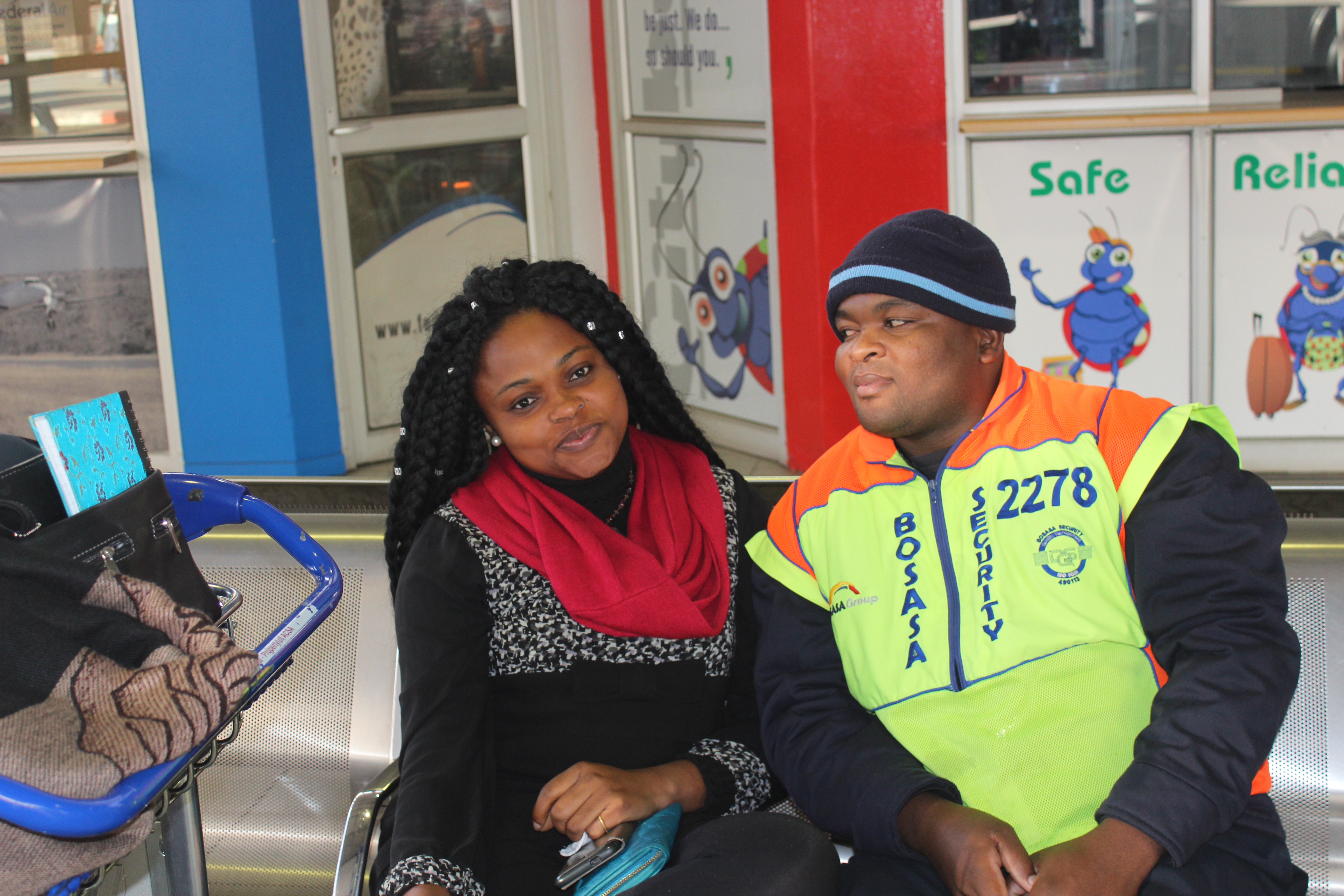 given by xenophobic people, these crime rate perception of his have no clear documentation to substantiate it, but it has been largely expressed to my hearing by fellow Africans. It is clear that most people may have had a negative physical or emotional experience with some of my fellow comrades, but this is often over-generalized. My new acquaintance minced no words in expressing his hatred for my nationality, gendering his hatred more for my country men and excluding the ‘unmaterialistic Nigerian women’ which he assumes am one of. He allows me a picture with him as he proposed marriage. Hahaha…Marriage perhaps is the neutraliser that will save me from all impurity my nationality has bestowed on me.
Alas, I was free from him, distracted by a limping bird that came near. As I watched the bird fly off, I see a beauty in the fact that though this bird could be tagged deformed, its deformity does not stop it from flying. The things I observe, those things that are spoken or unspoken of, they make me see the lines of difference in the image of the rainbow am shown. Call it Xenophobia or racism; their expressions are deeply rooted in violence expressed in subtle ways. It’s in the sharp words we say; in those gestures we make that compromises a person’s dignity. We adopt such acts in obedience to the fear that locks us in past experiences. This type of violence is not out there, it is inward and each man must explore self and question the root of their violence, it’s our responsibility to uproot it. 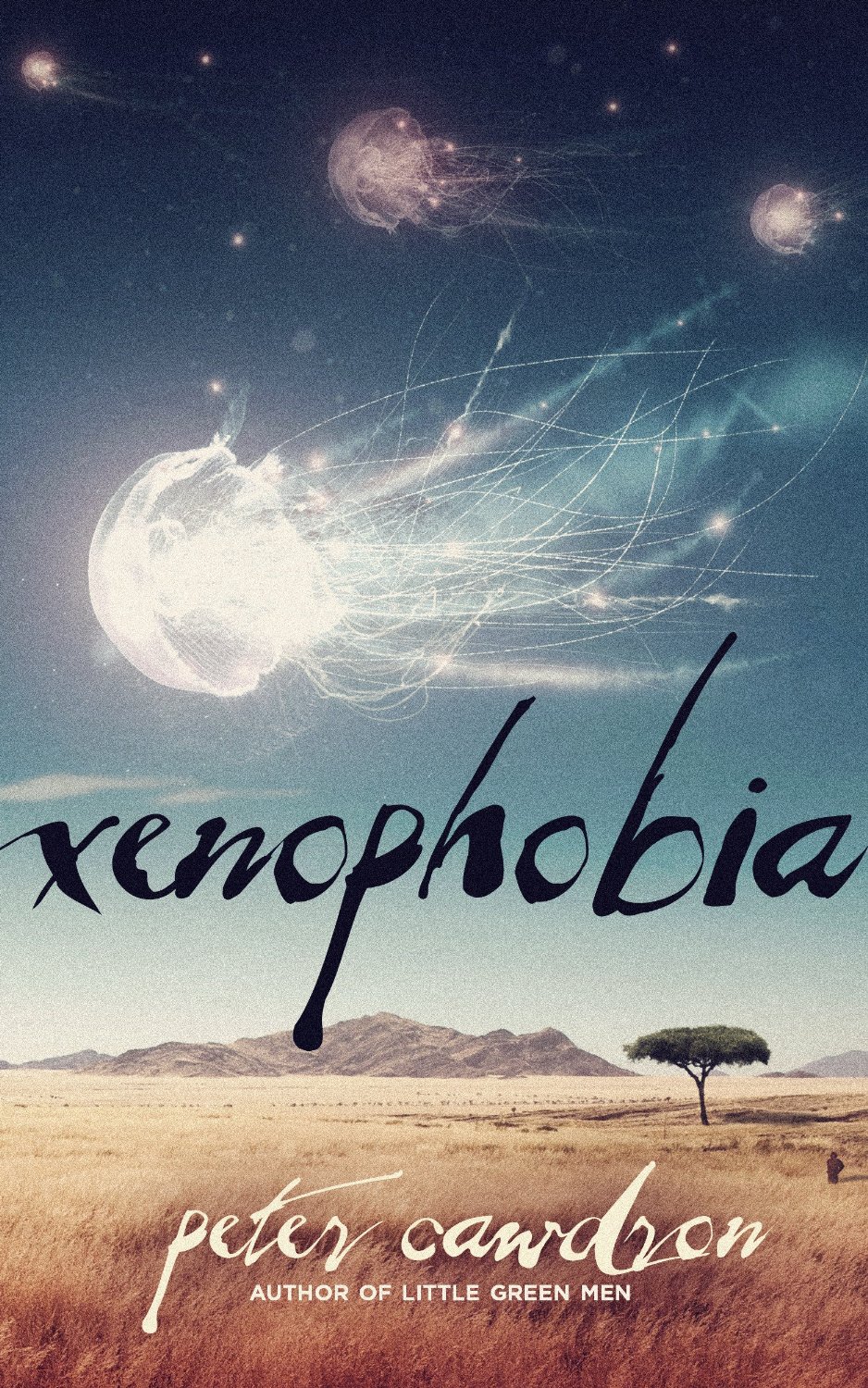 My faith in literary fiction to reflect different social phenomenon never fail me as the difference between fiction and reality is often a thin disguise. If the character of Robinson Crusoe in Daniel Defoe’s widely successful novel where to be studied within this context, we may learn more. Defoe’s novel makes for an evidence-base for most landmark issues of development like slave trade, power relation, colonialism, cultural imperialism and more. Robinson’s general uneasiness at being a stranger in foreign land gives credence to issues of Xenophobia as has been captured by Rajani Sudan’s book Fair Exotics: Xenophobic Subjects in English Literature, 1720-1850. As observed in Robinson Crusoe’s anxiety on his clothing, his fetishization of skin which he polices to protect  its fairness while rejecting a mulatto skin shade that may come from sun heat makes us realise his constructions of ‘the other’ and the struggle to sustain an exalted identity in a foreign land. Another realistically introspective book ‘Xenophobia’ by Peter Cawdron is set in Africa’s Malawi, projecting a story of first contact gone wrong. This book which I am reading expresses the complexity of man’s inability to manage dialogue with fellow earth inhabitants, yet yearning for communication and contact with the terrestrials.
My case study South Africa makes me think that subconsciously we often give what we receive. Though violence of difference may have been expected to reduce after democracy was instituted in this rainbow country, xenophobia is on the rise. I believe that the deeply entrenched xenophobic records of South Africa stems from the influence of institutionalized racism; apartheid.
However its worthy of note that South Africa has no monopoly to Xenophobic acts. Many nations including Nigeria cannot be exempted. While South Africa expressed it in the ‘buyelekhaya’ ‘go back home’ campaign, Nigeria once expressed theirs in ‘Ghana must go’; both are campaigns of mass expulsion of the alien foreigners who are perceived to be milking the land of scarce milk of employment and other benefits.
For correctives, Paragraph 20 in the part two of the June 1993 VDPA (Vienna Declaration and  Programme of Action) advocates the need for penal measures by state parties  to combat all forms of xenophobia, racism or related intolerance. But like most United Nations declaration, it is only a paper tiger. In the realities of today’s emerging issues, it is wise that international organisations like UN should take issues of discrimination and intolerance seriously.
The politics of difference has been triggered even more by the gripping realities of the Ebola disease being from West African countries with a potential to spread globally.  At such time, we need not dim the spotlight on Xenophobia as the stigma of Ebola will surely excite more intolerance among nations who may in wanting to build fortress against this disease, make unwanted foreigners the punching bag of stigma.  This is a perspective that should not be ignored as it has high implications for tourism and overall global economic development.