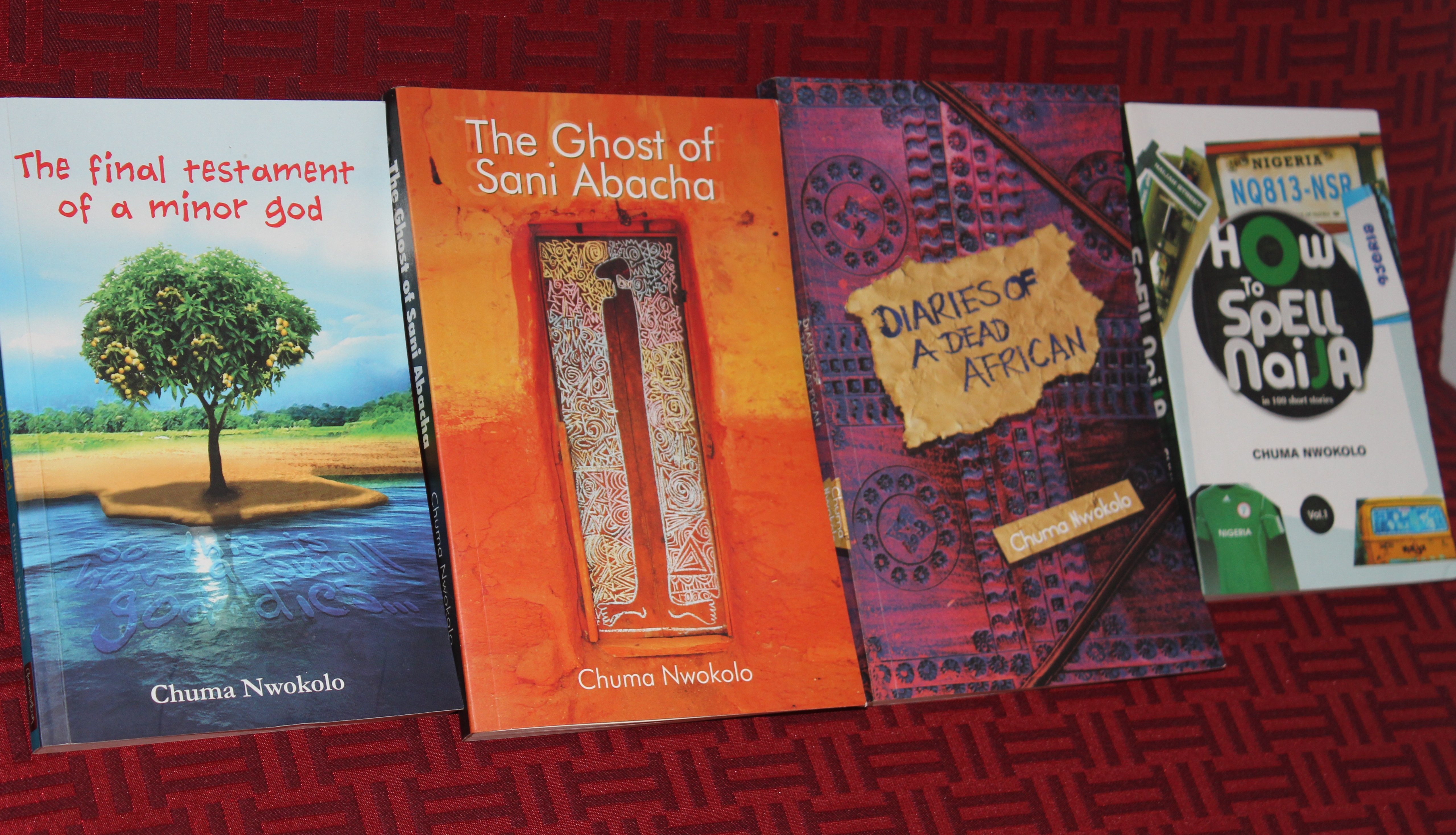 
Within the context of fiction and development, the character of their father Meme Jummai struck me most. I met Meme as he was almost dying of hunger. His barn had two poles strung with yams a week before, but they all disappeared when his wife Stella left him for a Vulcaniser, taking with her ten yams for every son she gave him, even the dead ones.  Its two weeks before the village harvest season, Meme is left with a pregnant goat and two tuber of eight inches piece of yam. His farm implements, a gun, an inherited TV with broken dial and his diary were his only asset. These he guarded like his own life, but for his diary, all others were later lost.
Adopting the poverty scorecard often used to determine impoverished targets for development intervention, Meme Jummai’s will be classed as poverty personified. Even the poor called him poor. The author aptly uses imageries and synonyms to project his poverty in a moving way. Meme Jummai slept on a clay bed, no more owned a radio or a fan; he nursed his crop waiting diligently as no man could eat of his crop before the collective village sacrifice was made on harvest day.  Yet this harvest was eaten up by termites and beetles. He moaned; 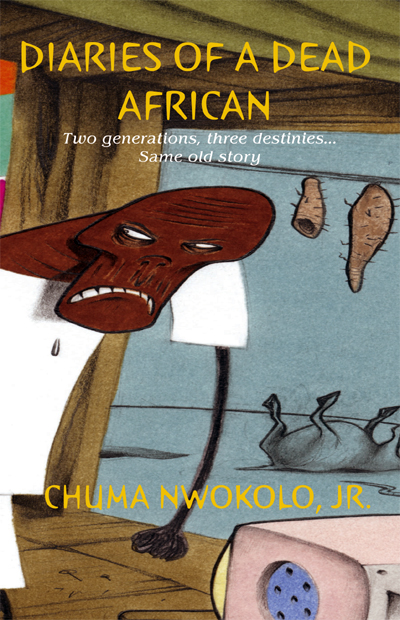 2 thoughts on “Diaries of a Dead African”