The memories began to flow, breaking through the discouragement that was silting up his love for Ma’Kanu. He remembered the Ebola fever outbreak at the end of a state-organised student’s excursion into a wild game reserve. Four of the twenty-four children on the excursion had already died before the Hospital Extension Team from Enugu came for Somto. The Health Officer was a demi-god in those days.
Quarantine! He had screamed.
Odozi may have been located in the lower ranges of Milken Hill, but the sixty-seven kilometres that separated the village from Enugu may as well have been sixty seven years in the past. There were no facilities to retreat anything as virulent as Ebola. It was either the Otawon Infectious Diseases Hospital or nothing.
Ma’Kanu visited Otawon, a desolate place. She found that the IDH was run in the interests of the outside society, rather than the inmates who often came in with one and were buried with a cocktail of infections. A referral there was a deferred death sentence.
She took his antibiotics placebos and went AWOL, returning to Odozi and moving the other children to Dada’s. She lived alone with the dying Somto until she nursed him back to health, to the grudging admiration of a stymied Health Officer…
Ma’Kanu battled the haemorrhagic fever into remission. And her faith was too strong even for the mildest muscle cramp to afflict her.
Slowly he (Somto) pledged, goose bumps breaking out over him: For Ma, I’ll tell my best tale tonight.

Somto’s reflection of his foster-mother’s love is provoked by her request for a last tale as she answers death’s call. 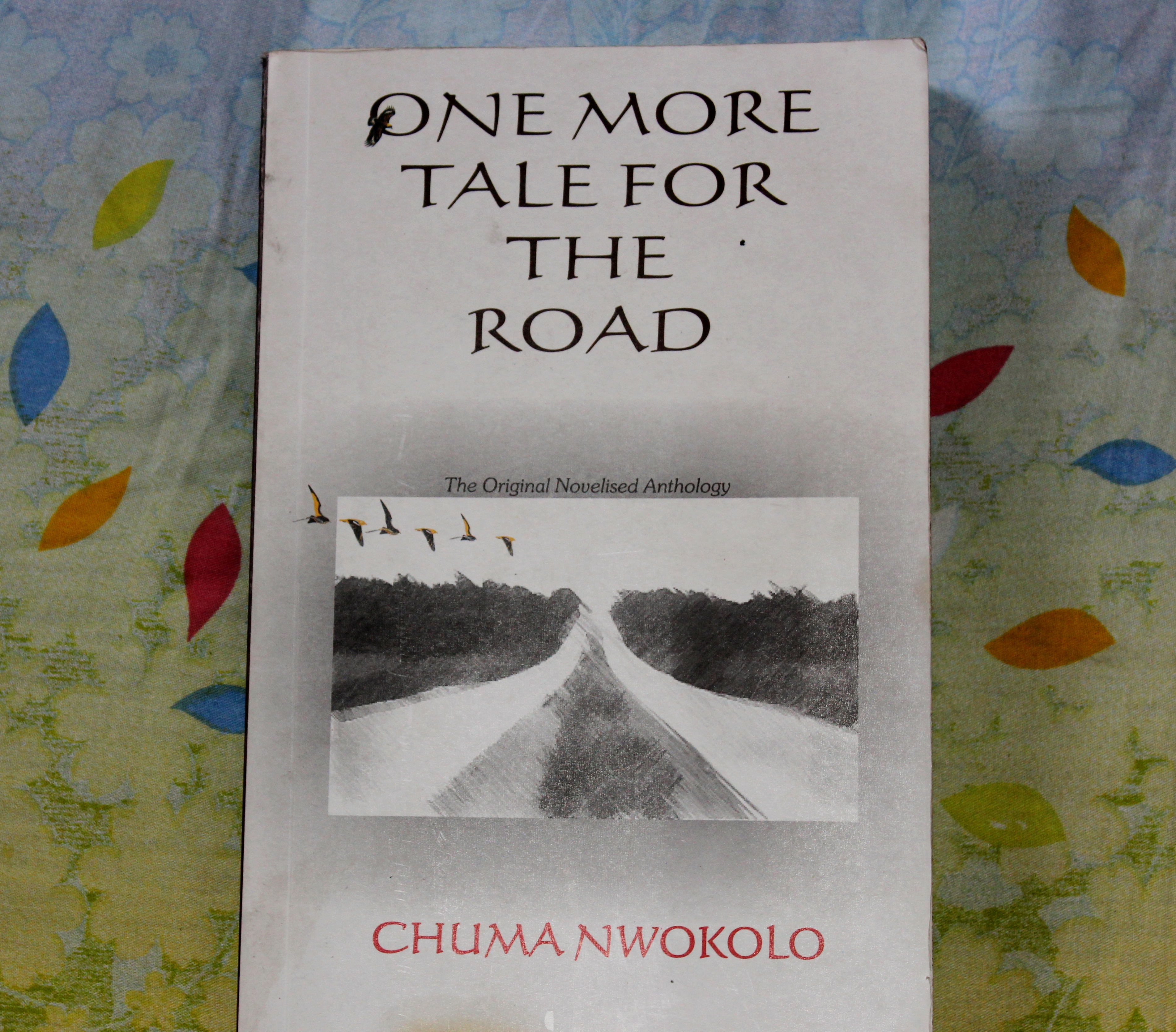 Reading this excerpt in One More Tale for the Road by Chuma Nwokolo was a pleasant coincidence. I have almost given up my search for a novel that aptly captures the reality of the virulent Ebola which the world is struggling to contain. I almost gave up thinking that there was no accessible work of fiction that dealt with this comprehensively enough to serve as a discussion starter. Published in 2003, One More Tale for the Road was far-sighted, with characters and scenes that fit today’s reality.
The growing epidemic has indeed sent a shrill wake-up call globally. The above excerpt highlights the isolation of Ebola patients with the scary word QUARANTINE! The lack of structures for responding to treating this scale of disease especially in Africa is stressed.  It draws attention to the risk and helplessness that families and loved ones of patients face in desiring to support their beloved through their illness. ‘Maintain the ABC Rule’ they are told, avoid body contact. This land of vigorous handshakes and hearty hugs has lost its essence, now you certainly can’t hug or hold anyone. This is totally against human nature and unrealistic.
The stigma and discrimination is however not as painful as the lonely and un-dignifying death faced by patients, more so children as was mentioned above.
This book helps in situating strongly, the family as an important institution in the present day discussions on care and support for victims of all violent epidemics. More than any war, Ebola is potentially anti-family; the destruction of families is the fundamental tragedy of this epidemic as can be seen in the Liberian story of Kaizer Dour’s family . 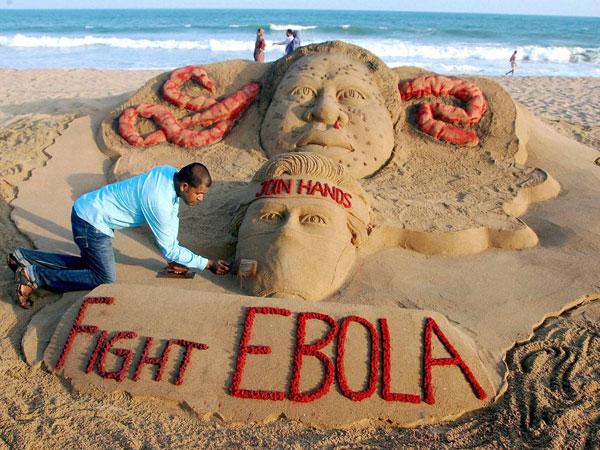 Beyond highlighting the Ebola issue, this novel brought to bear the subject of adoption and foster care which is often seen as an anathema in the African society. It questioned the concept of family, challenging the social constructs by deconstructing each character’s root to help them embrace the life they have.  One lesson I take away from engaging this book is that there are no ideals; each person’s reality is indeed their ideal.
I put down One More Tale for the Road praying that like the characters therein, may we all find grace to embrace new realities. There are times we must express love and kindness from a distance, there are times we must stay away from people we love and be with ourselves.  This is it.