No Hoodie No Honey

Just in my very early twenty’s then, I had become excited about carrying a condom. I was grateful for the confidence my new knowledge on sexual reproductive health gave. I used to be the naive girl who could only say NO but never knew how to say YES in a sexual encounter. I was the shy girl who could not be caught dead discussing sex, purchasing or owning a condom. Like many other girls caught up in the socially constructed ‘good girl myth’ I too would deny that sex happens, despite our beliefs. We all seemed to think that unplanned pregnancy, unsafe abortion, HIV and other Sexually Transmitted Infections (STIs) only happened to ‘bad girls’ until it happened to the ‘good girl’ we knew. 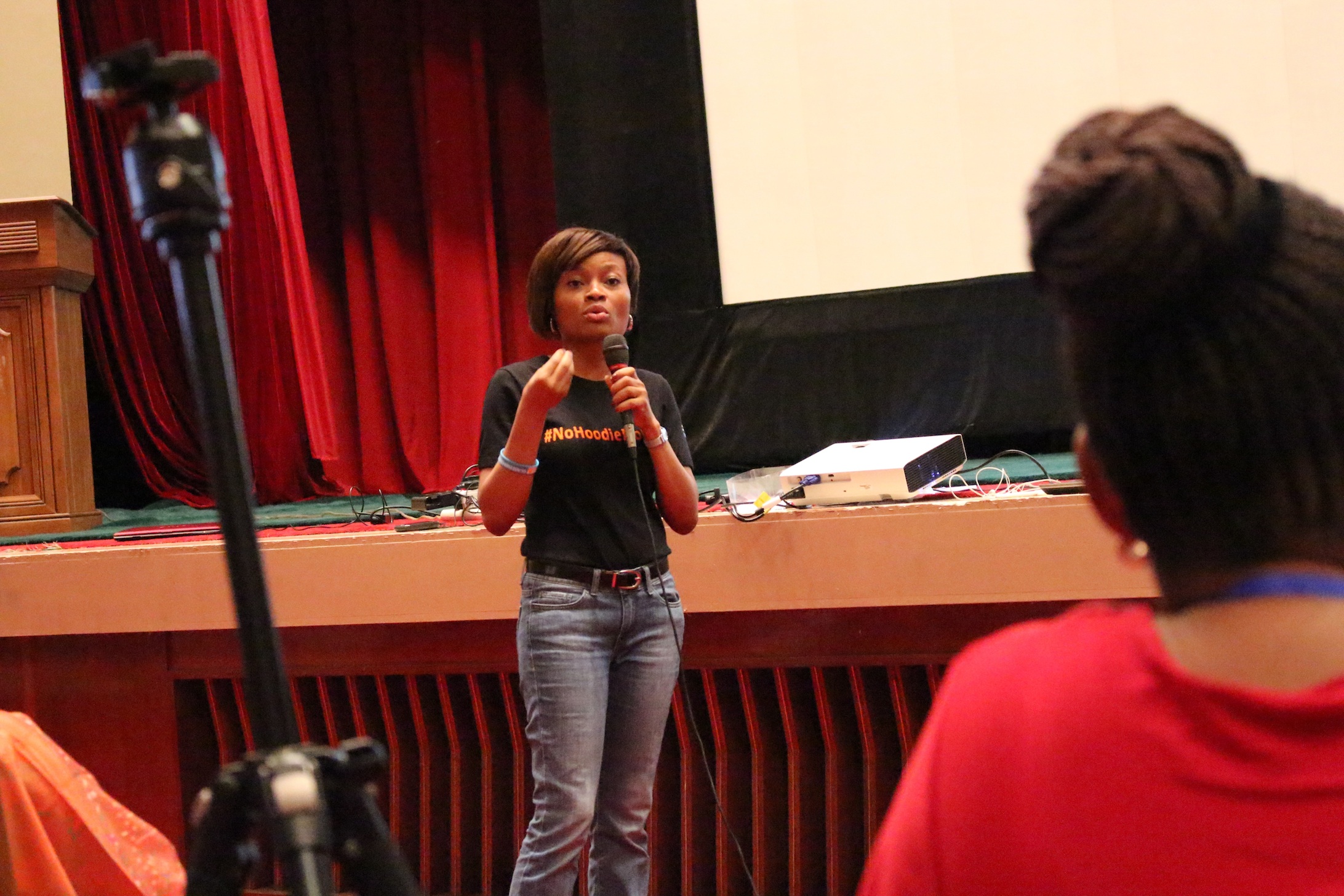 Listening to Adeola Olunloyo my trainer and mentor in those days was remarkable. From her, I learnt the most important lessons about my reproductive and sexual health. This was a game changer; it meant I was in charge of my sexuality. I had power over unplanned pregnancy, sexually transmitted infection and a promise of a fulfilling adult life. My best of her topic was how to wear a condom.  I was awed at her mastery of the penal model. Watching her facilitate the session that sunny afternoon at the youth camp, I knew right away that I will be wearing her shoes.
There began my journey as a reproductive and sexual health trainer.  The climax was teaching shy clergy men and women the ABC of condom use; Exhilarating! Years passed, camp to camp, class to class, I met young boys and girls excited and many times shy to learn about condoms. Broad shouldered, bold faced, the boys will step out in bravado volunteering to prove their skills at wearing a condom. The girls remained sticklers to the good girl myth; which often left them ignorant of their rights and role in managing what happens in and outside their bodies.  After all, the boys should know it all as the girls are better naïve. 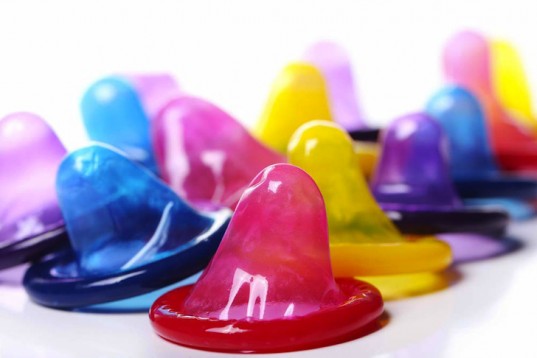 Year after year and not one boy or girl though sexually active got how to rip and roll a condom right. Reflecting on each failed attempt, I realised that while they should have been taught, perhaps no one did teach them. Most boys learnt to wear condoms by instinct and the few lucky girls learnt from their inept boyfriends. This pattern extends to knowledge of all things empowering about sex, the contraceptive measures, and the negotiation skills among others. This socialization contributes highly to the cases of teenage pregnancy, unsafe abortion, and new cases of HIV infections in our society. 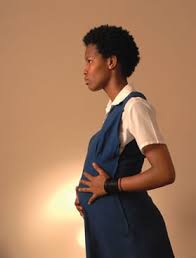 Nothing gets a girl out of the classroom faster than unplanned pregnancy. From the story of Precious in the 1996 novel ‘Push’ by Sapphire, to Raven in ‘SpellBound’ , Aisha in ‘Chill Wind’ (both by Janet McDonald) and others, all of them tell tales of broken girls forced to drop out or change schools. For most of them, once was enough; they didn’t need a second sexual encounter to get pregnant. Suddenly they are being asked to PUSH…, experience motherhood in their childhood, and watch the crib rather than their books. For many, abortion or adoptions are familiar experiences, and for even more unlucky ones, HIV is an addition.  All of these stories tell tales of altered lives, girls falling apart in an emotionally crippling way, limiting development and economic potentials.
The No Hoodie No Honey project by UNFPA thrills me. Finally, a bigger platform for addressing things we would rather not talk about is here for the African youth. The videos are engaging and educative, the characters familiar. The evidence-based IEC materials developed under this project potentially drives the discussions that empower young people; especially girls to protect themselves from unplanned pregnancies, STIs by practicing safer sex. 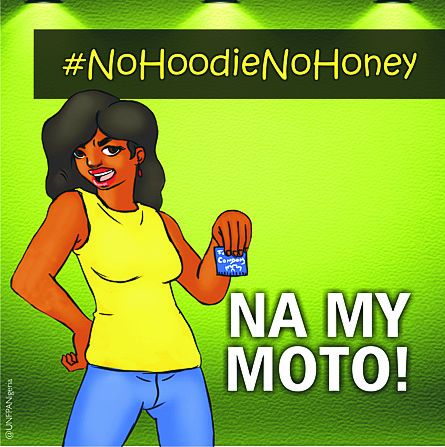 Ratidzai Ndhlovu, the UNFPA (United Nation’s Population Fund) Nigeria’s representative shares that the No Hoodie No Honey campaign further expresses the importance of young people to the UNFPA mandate. Hence, by expanding access to sexual and reproductive health (SRH) information and services for young people (especially girls),  No Hoodie No Honey project will facilitate a value shift and paradigm shift among boys and girls to create a society where neither culture  nor beliefs will deny women the freedom and power to negotiate safer sex.
Every year, 16million girls under the age of 18 give birth especially in low and middle income countries. Many of these cases are unplanned. This has implication for population growth and economic development. In putting the global population issues on the spotlight, the World Population Day (2013) focused its theme on adolescent pregnancies and the need to take action. Yet, the adolescent girl with a swollen belly continues to live among us.
It is my hope that young people will like I did years ago, take advantage of this platform to address their knowledge gaps on reproductive and sexual health issues. I do hope that young girls will stop their assumptions and take charge of their sexuality; negotiating when, where, and how they experience sex.
Dear girls, unplanned pregnancy is violence against self, don’t be left behind, don’t be the girl who couldn’t say NO!

The Color Purple by Alice Walker