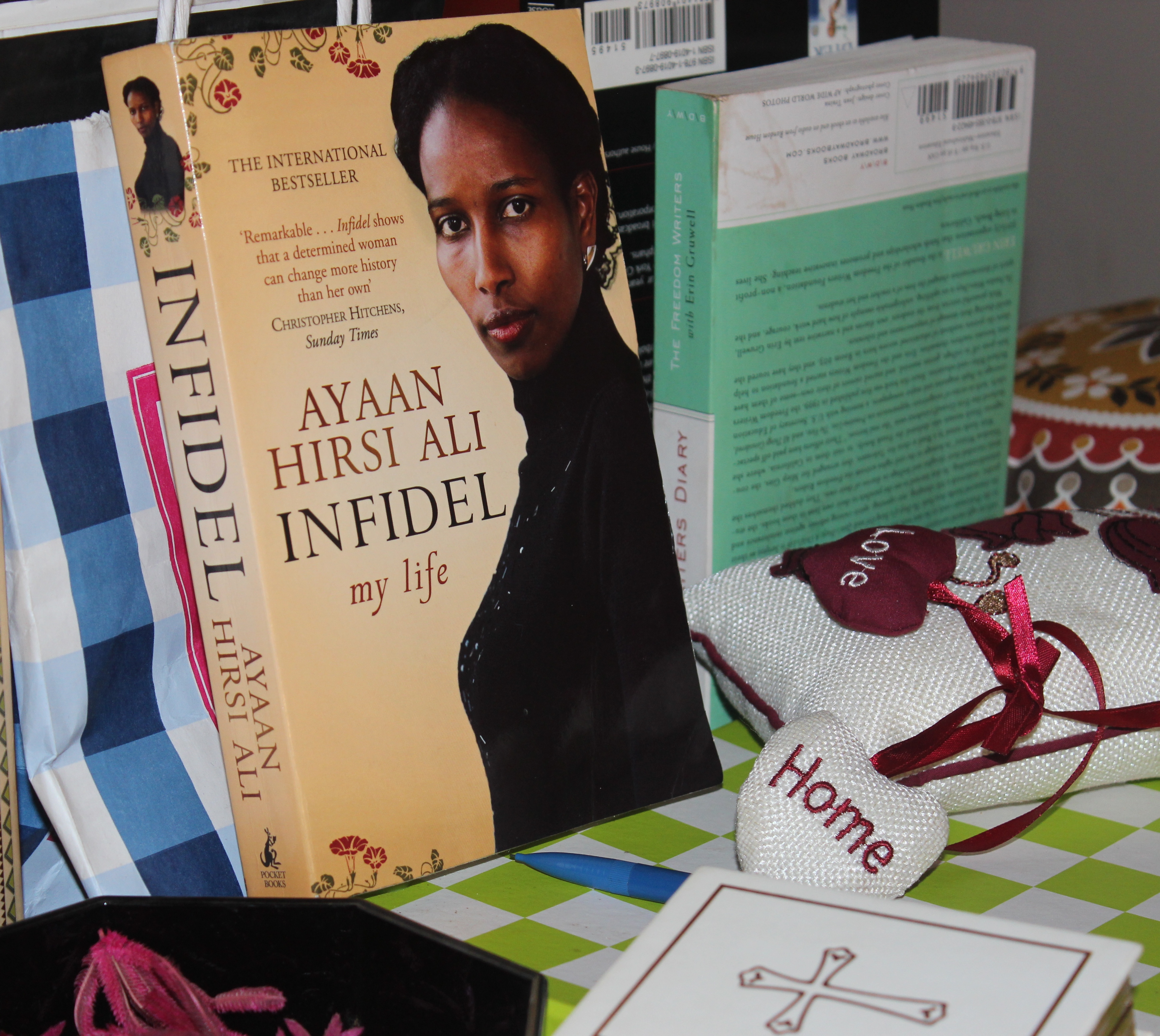 
I think it is for women like the late Farkhunda Malikzada that Ayaan writes. Despite Farkunda’s devotion to her faith, she is falsely accused of burning the Quran and being an American, hence lynched to a horrific death in the name of Islam by men who should have been fathers and brothers. Such are the paradoxes that challenge our faith. Indeed such women require a vocabulary for resistance, a new lens to conceptualize the gaps between the holy book and their reality. A deconstruction of the death and abuse of many women and men alike in the name of religion can only explain why development is hindered beneath some piece of sky. The mistreatment of women and girls remains the most critical human right issue globally.
From Islam to Christianity and others, there is a growing need to unlearn and reconstruct our understanding and interpretation of faith. This book by Ayaan presents a moving narrative, contributing to the wider understanding of the growing linkages between religion, culture and development or under-development.
While criticisms abound on her work, I hope we remember we have no right to question her narratives on how she has experienced life. In this book is a story about Ayaan, the daughter of Hirsi; the son of Magan-the son of Isse-the son of Guleid-the son of Ali. It’s the story of her life. In writing her story bravely, Ayaan inspires me to stop tiptoeing around the pretence of my faith and speak the truth even if my voice shakes.
Written by~ Adaobi Nkeokelonye