Baba of Karo as she is known, tells stories that holds the secrets of the history and existing social systems in Hausa Land in Northern Nigeria that I never knew.  Compared to the realities of the present day Hausa’s which I am familiar with, things have definitely changed. 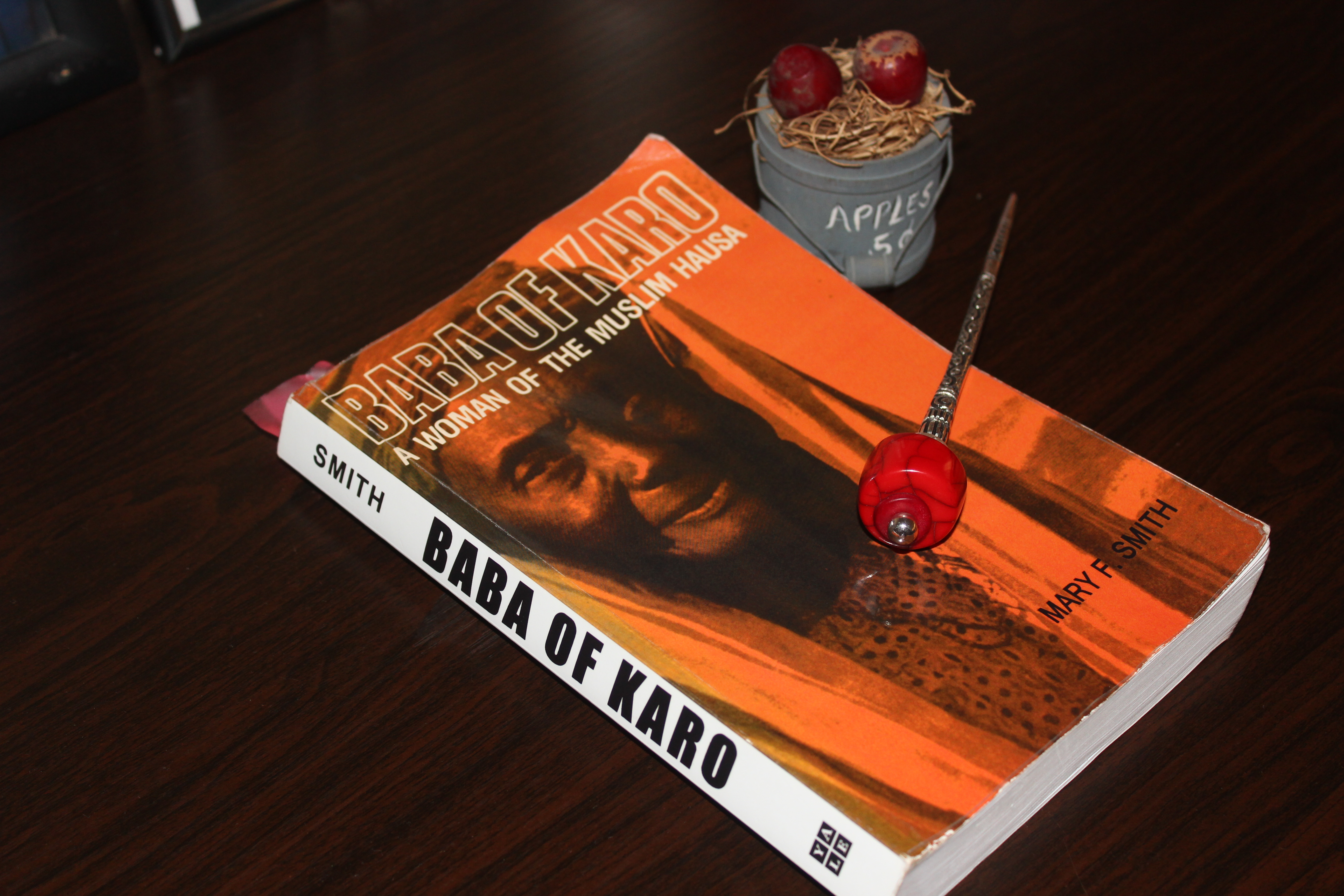