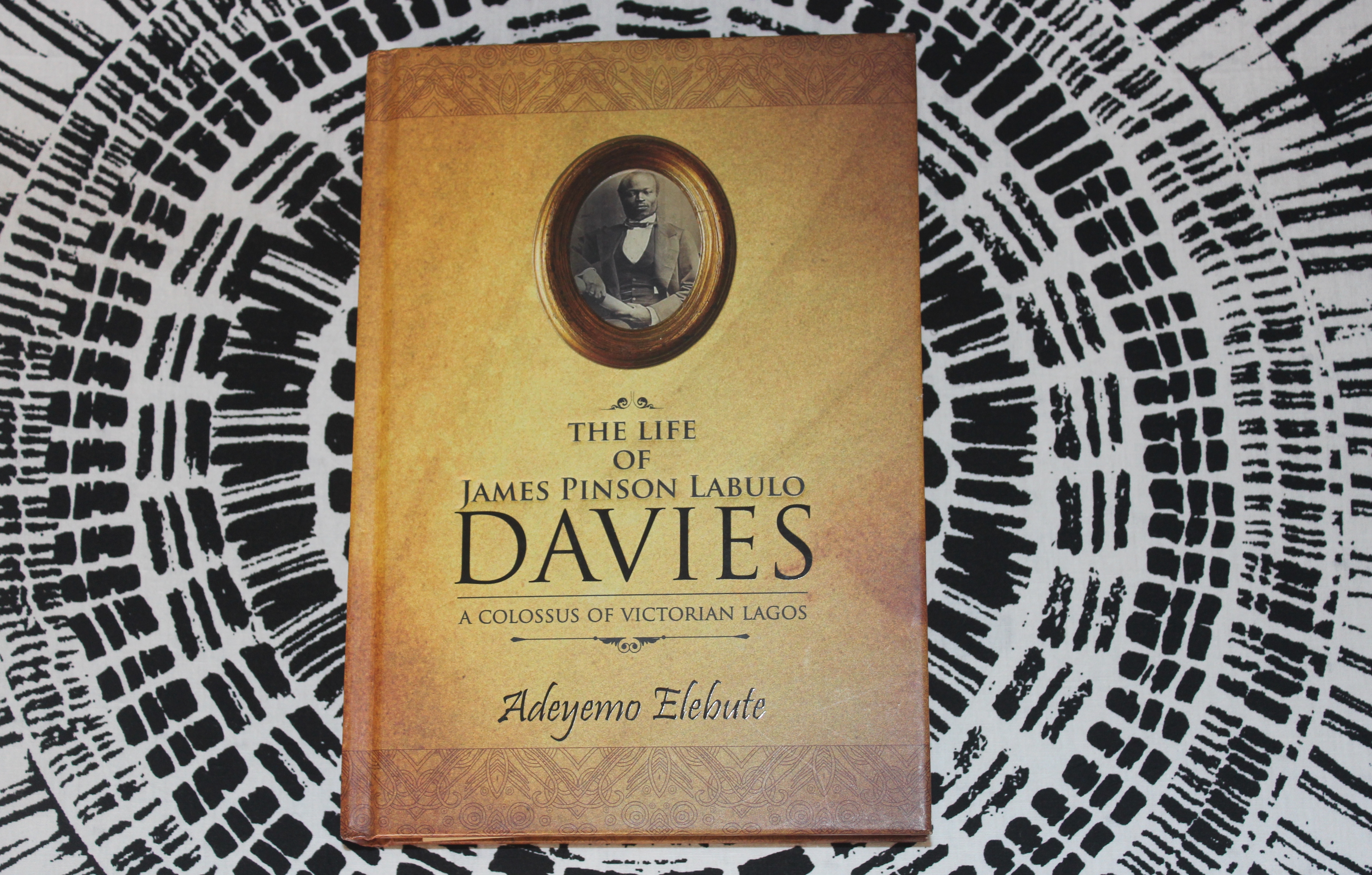 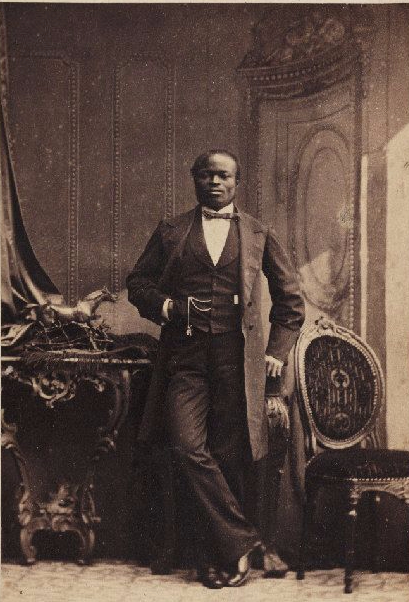 A carte-de-visite portrait photograph of James Pinson Labulo Davies (b. 1929), taken by Camille Silvy in 1862. http://tiny.cc/s0r3ky

His magical lifetime as an Entrepreneur, philanthropist, Naval Officer… whose memory was almost buried in the rubble of history has suddenly gained a new life through this book. J.P.L Davies was renowned for his contributions in the modernisation of Lagos; West Africa’s sea side city. Highlighted herein was his resistance to cessations; in support of Oba Dosumu, he played a significant role in the Lagos Treaty of Cession ensuring that the development of Africa’s largest city was done with more diplomacy. He pioneered cocoa export which eventually spread prosperity across the South-western Nigeria and sustained their free education policy for a long time. His contributions to building a significant town library is noted, His founding role in the first secondary school in Nigeria; CMS grammar school Lagos, has gone a long way in advancing education, instrumental in producing members of present day’s Nigerian Think-Tanks. Simply put, all of his innovations have continued to yield immeasurable fruits in Africa’s development.
Filled with so much authentic details, this book presents a Cosmopolitan African man whose ancestral roots lay in the interior Yoruba land, with a history that challenges the imperialist image of Africans. In focusing on the women in J.P.L David’s life, the author pulls out an interesting character who is relatively unknown in today’s world but who should be known for the insight she gives to Queen Victoria herself. Sarah Forbes Bonetta a West African of Royal blood was of Yoruba descent, orphaned and a captive of the dreadful slave hunt. In a twist of fate, she became a Goddaughter to Queen Victoria.