His manner of telling is natural, like a Sage reminding his children and their generations to come the things they must not forget, the wisdom and knowledge of their fathers.
Written in Gikuyu and translated into English, the Devil on the Cross embraces readers with characters in natural states we can relate to. A Matatu ride across the Rift valley to IIlmorog creates a space for passengers to explore inhibiting conflicts that deters them from living happy lives, their discussions were insightful to understanding the problems of the Kenyan Nation.With an exciting point of view, its narratives represent multiple issues that are of concern to international development.
It makes a case for the value of Literature: 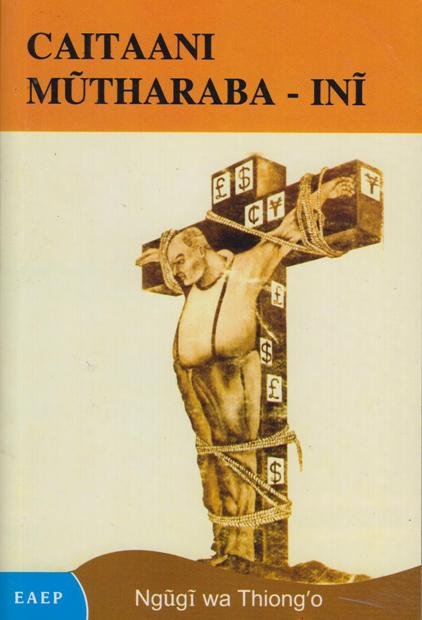 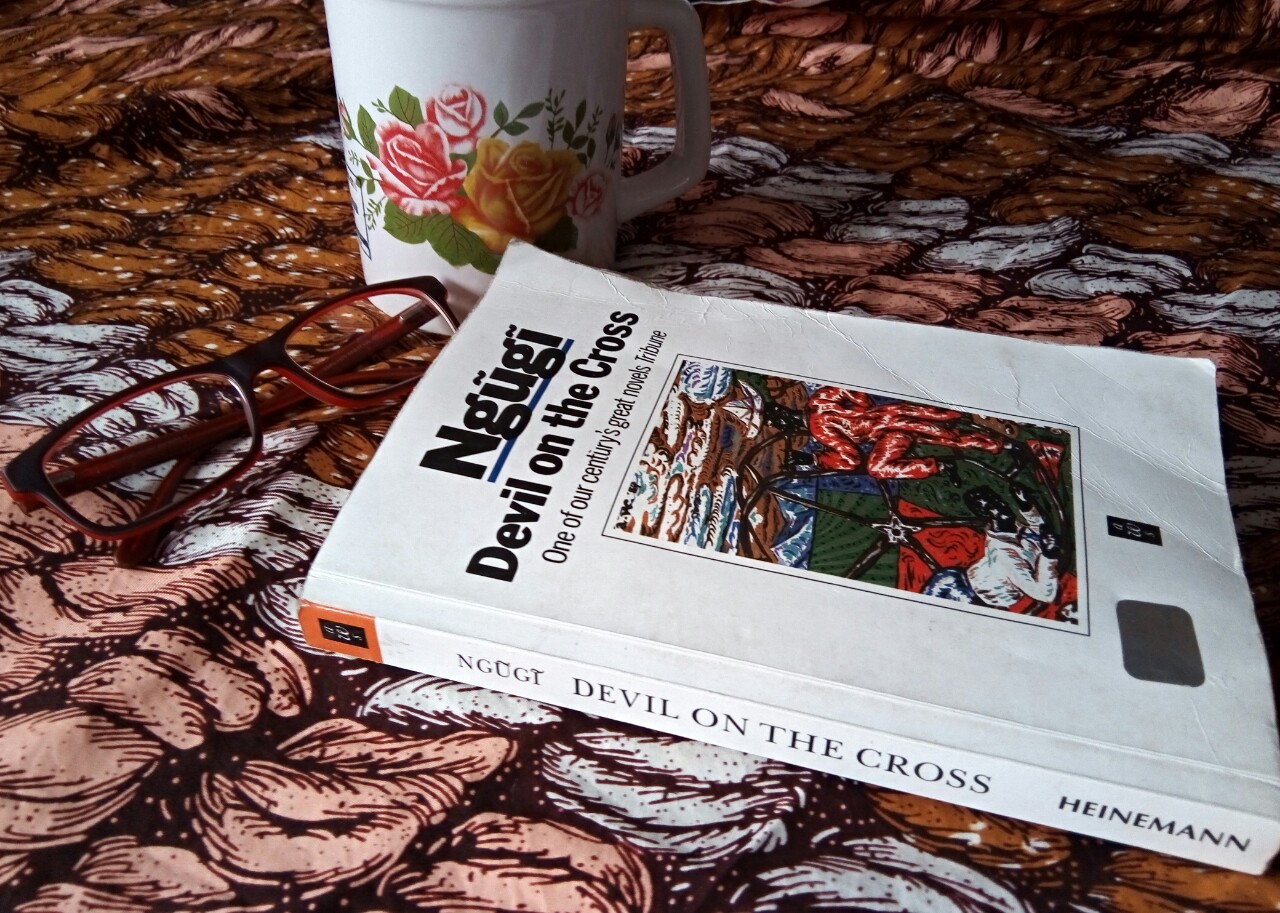