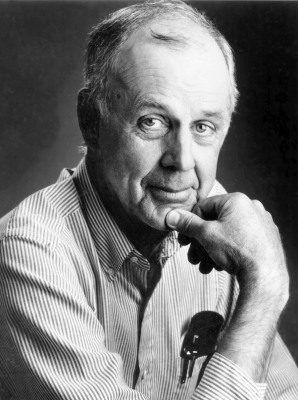 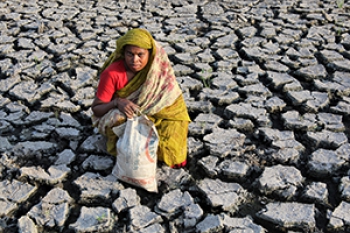 We both came forth from this world as equals. 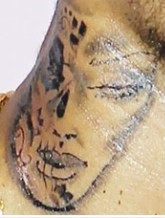 My name is SHE, I have known HE,
I have a life, but one with fear of HE.
I have left my enemy to define me and my fate,
for everything here has the picture of he on it.

HE says I am more beautiful with tattoos of painful
bruises carved by violent and repeated hits.
My experience of  foreplay are, whips, kicks and throws.
My tattoos increase when I differ, when I cry for 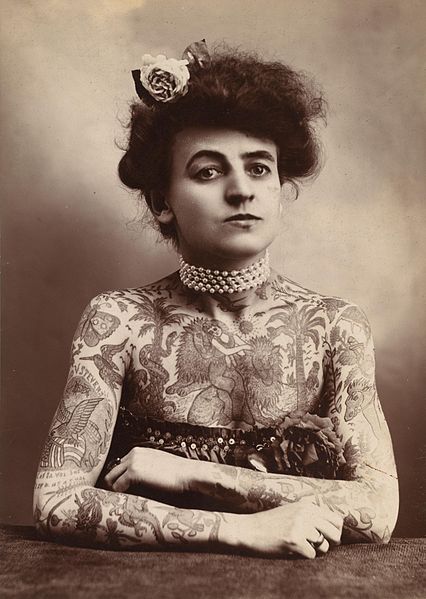 wanting lovemaking and not sex.

They are more when I am rightfully barren
and worse when I am pregnant.
When I have tattoos on my face, only few ever see it,
The veil of silence masks it.

I know I do not want these tattoos,
but my tattoos are justified for nothing has been done to stop it.
SHE is blamed and HE is vindicated.
My only rescue is ssshhhh… 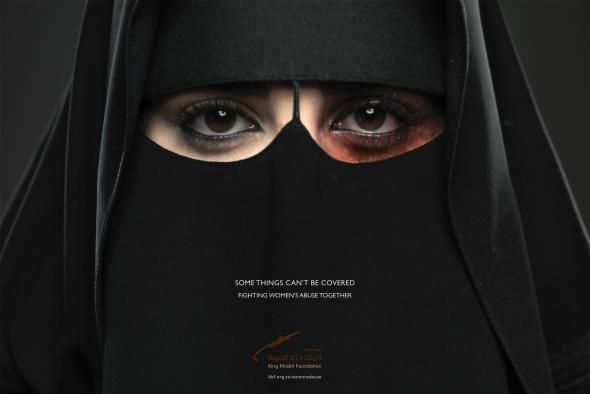