The Houses that Knew Me

How many of us just can’t go home again, not even for one last time because the houses that built us are no more? Some of us are still lucky that war, disasters or urbanization has not wiped out their childhood houses and the stories they hold. My friend Victoria Nwogu shares her reflection on this here. 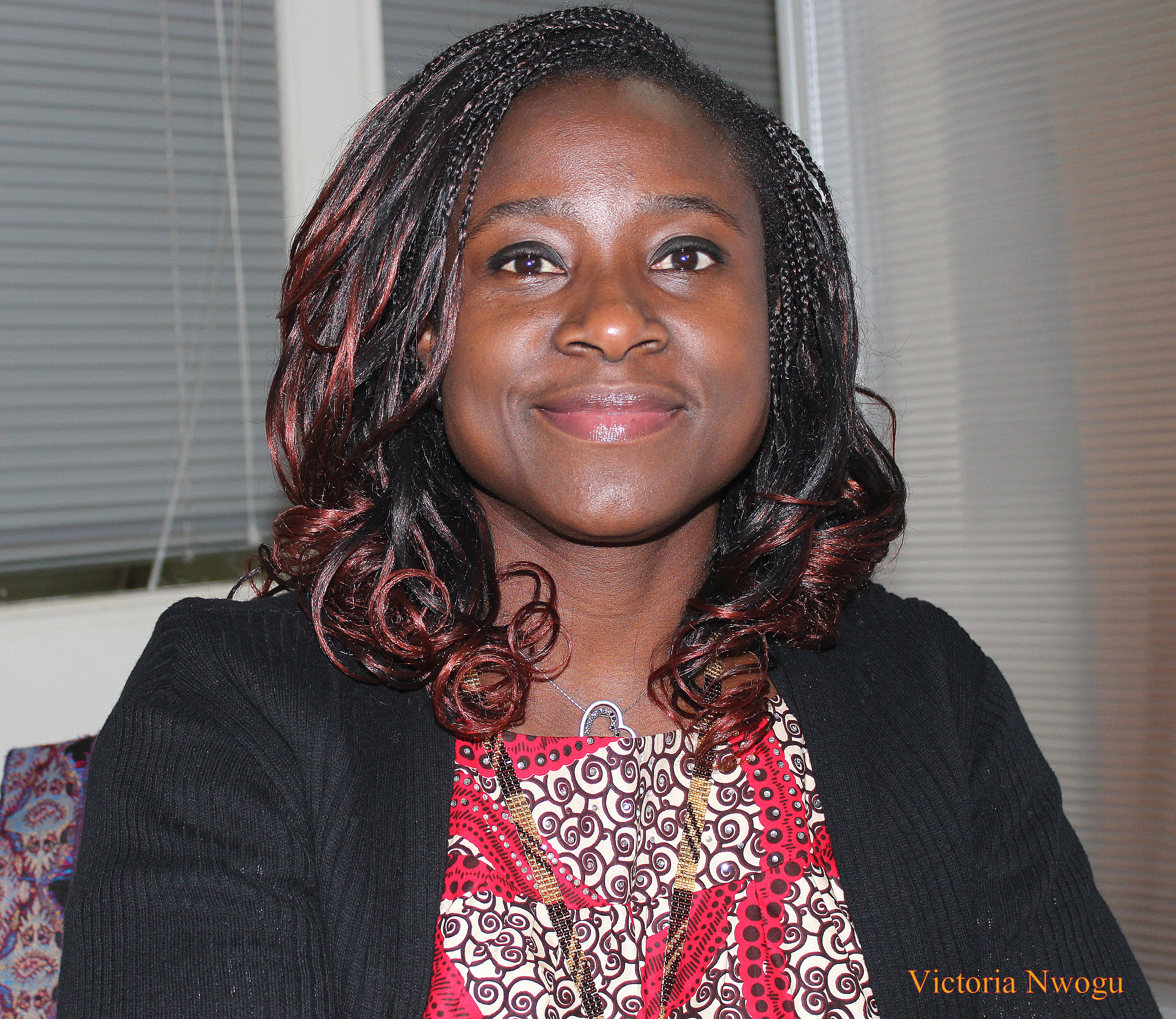 When I read stories of people reminiscing about the houses they grew up in I marvel. Sometimes I envy them, especially people who grew up in ‘one’ house. The sum of their childhood memories etched in the walls and floors of just one solid space. I envy more when they can actually revisit the house of their childhood and find ‘things’ they grew up with still lying in the places where they left them.
Then I look at my children and wonder, ‘When they’re all grown up, which house they will remember the most and why?’ My eldest is just fourteen years old and my youngest is eight. By my count, my children have lived in about eleven houses so far. Their father and I are working frantically to build them a house of their own. But as I contemplate our future, I suspect they may have many more houses to live in yet.
Let me close my eyes for a moment and see if I can recall the houses of my childhood. I remember three in Kaduna state in Northern Nigeria. The first house was on the southern end of Ahmadu Bello Way, just fore of the roundabout transecting Barnawa and Kaduna Bridge. It stands in the sharpest relief in my mind. My only intimate memory of that house is of me climbing up the stairwell alone, trying to reach our bedsit on the top floor. It was a bright day. The logic of that day seeps through my head like water in a basket. I can never recall why I was climbing the stairs on that day or if I ever made it to the top alone. I do not blame myself; I was barely two years old when we left that house. However, I still remember the husk of the house vividly because it stands just by the main road running through Kaduna from North to South. For the next twenty two years of my life, I went past that house almost every single day. After I left Kaduna, I came back and went past it some more.
The house in Makera seems like a dream now. It prances through my mind like the shadow of something obvious yet never in full perspective. Two small two-bedroomed bungalows facing each other, fenced off from a small road that led to a market. I remember it for two incidents. One day I applied a chemical substance I found in a tube lying in the compound to my eyes. I thought it some form of make-up. I will never forget the whirlwind of emotions generated by that singular act and the lashing that followed to contain my curiosity. I had hidden behind the second bungalow all day as I contemplated the lash, rubbed my eyes and prayed the stinging pain and bright, flashing lights would go away. Some nights even now, I find myself crouching behind that bungalow and praying my parents would never come home to confront my folly. I also remember the night mother and father came home from the hospital without Finbar, my younger brother just a few weeks shy of age two. I stood behind the curtains in the passage-way between their bedroom and ours and peered into the sitting room at the crowd that had gathered to console us. I was awestruck as my mother flailed feebly about in her sorrow. Neighbours and friends tried in vain to console her but gave in to their own grief. My father was somewhere out of sight the whole time. I could not see him but I could feel his aura keeping a rein on mother’s anguish. I knew if he wasn’t there she might have burst through the glass front doors and hurled herself into the street. In the haze of mourning, I may or may not have heard a murmur, ‘You must leave this house. There is an evil presence here.’ You see, I was only four when Finbar passed away. 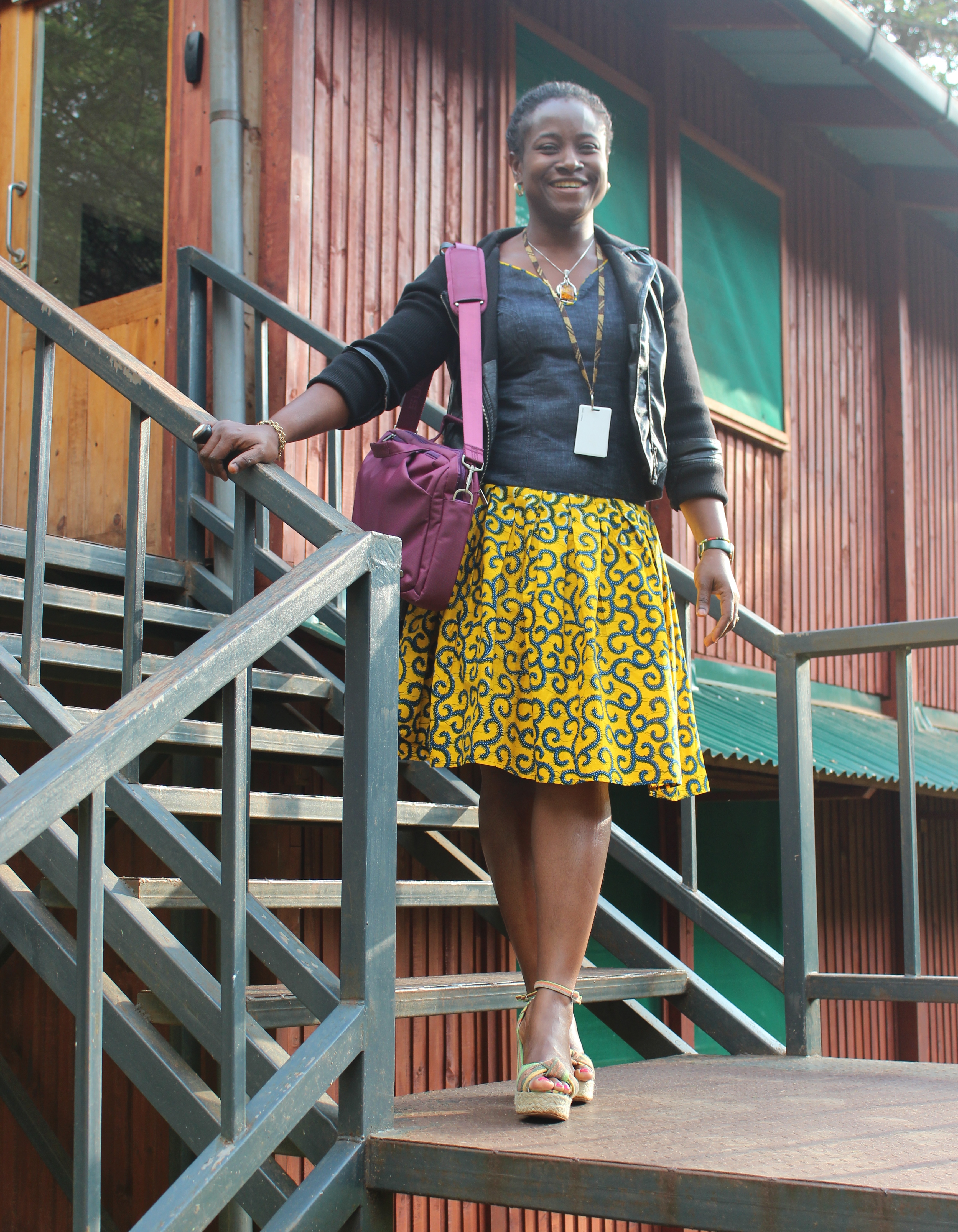 We moved to Sabo when I was four and half years old. My father had completed his dream house in the city. Here we finally set down roots. The House in Sabo is etched in my memory like a colossus. It is going nowhere. I played, fought, fell, rose, hurt, laughed, loved, cried, dreamed and came to full bloom in that house. Inevitably and fittingly, I got married from that house. Sabo was a grand four bed-room bungalow with a separate dining room, a garage, a huge kitchen, a small garden in a sunken courtyard in the middle of the house and a large sitting room that my father boasted could fit a football team. When I was four years old I agreed with him on that score. On the day I got married I suddenly doubted if the sitting room was really that big.
The Sabo house was a fortress. Every Saturday of my young life, as I swept and scrubbed from the front door to the last bathroom, I loathed and memorized every chip in the plaster, every crack in the bathroom tiles and every scrape on its solid concrete floors. I’ll never forget the way the sun loved that house, coming in through every window at midday and trailing us as we went about our lives. The cooling waft of night breezes at they came through the small garden in the courtyard felt like fingers of blessings. On a lucky night, we may be sitting on the veranda above the courtyard telling and listening to stories with the breeze fanning away the exertions of the day.
I remember walking leisurely along the passage of that house and picking off almost invisible paint brush bristles left embedded in the paint. I picked so many bristles over the years and yet when I returned to Sabo seven years after I had left to set up my own home, I found one more bristle and prized it out of the wall with a satisfactory flourish.
In spite of its expanse there was nowhere to hide in that house when you became the target of mother’s fury. It also offered no solace from the meddling, unwelcome attention of people with ominous intent. Our fortress only kept at bay the dangers without but never contemplated the follies of the people it allowed in.
Sometimes, our nostalgia for houses is not just about angles and corners or plush furnishing. It could also be the experiences these houses standby and witness that mark them in our lives forever. If we’re lucky, war and calamities will not wipe out these houses and the stories they hold. I may be at peace with the house in Makera and the one on Ahmadu Bello Way. For the house in Sabo, sometimes I feel a wild torment, at other times a painful longing.
Where did you grow up?